I will be presenting at the American Association for the Advancement of Science, Pacific Division Conference, June 16-19, 2013.  My talk is titled Biology and Contemporary Sculpture and you will find the abstract below: 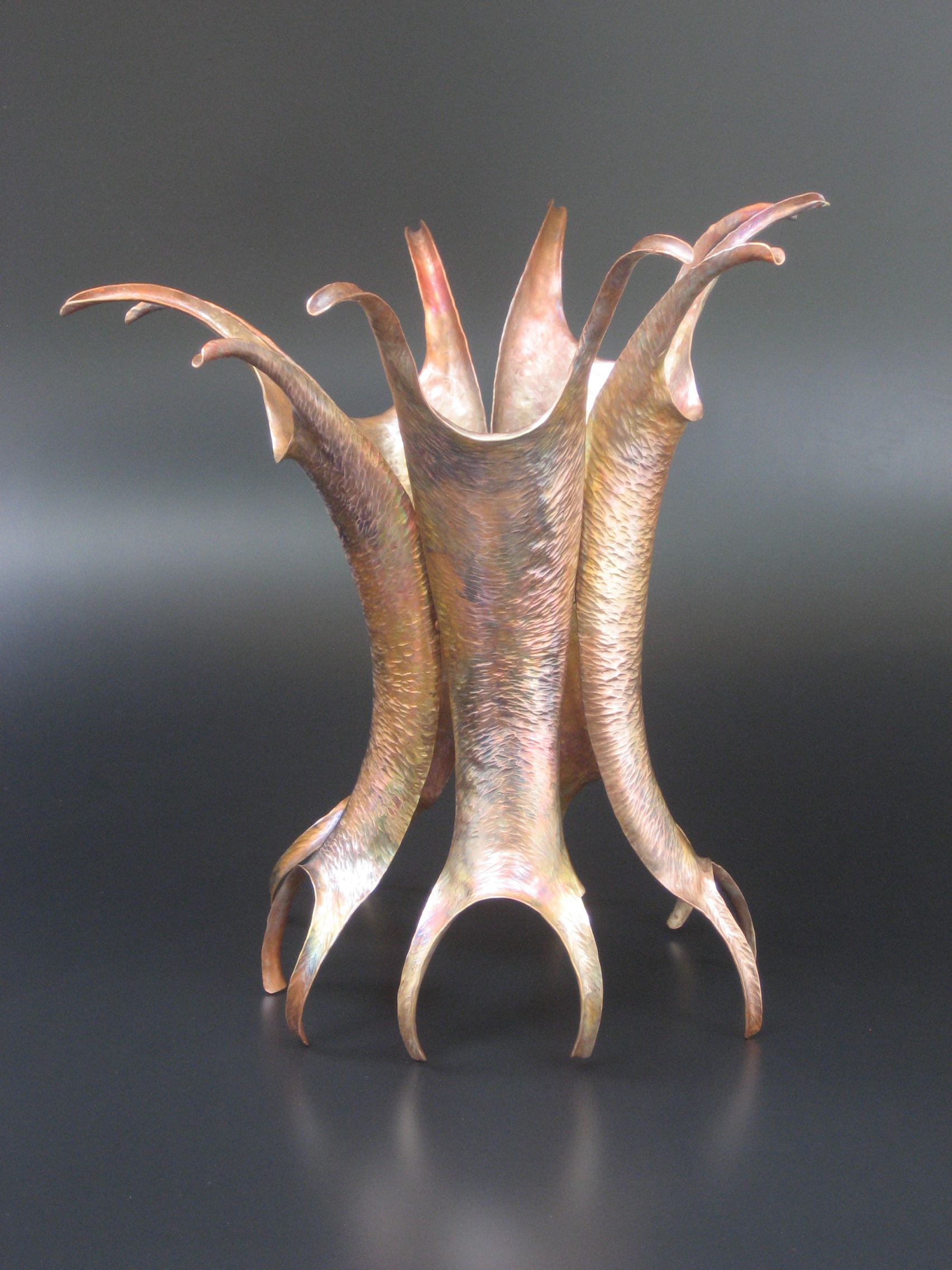 In helping us to better understand ourselves and our world, scientists regularly represent their findings by means of visual models. Such models are particularly important in the context of conveying their results to the general public. However, it is rare that a scientist is also an accomplished visual artist.

Visual artists also aim to help us better understand ourselves and our world, expressing their understanding by means of paintings, sculpture, and other media. When inspired by the world revealed by contemporary science, such works of art are capable of powerfully influencing how the general public visualizes and responds to the world described by science. However, it is rare that a visual artist is also an accomplished scientist.

Often scientists and artists share a common concern for educating the general public both with respect to the facts and the practical implications of the facts, for citizens and policy makers.

Using the works of four contemporary sculptors, it is argued that scientists and artists ought to collaborate to craft more accurate and aesthetically powerful images of the world revealed by science.